Welcome, friends! Today I am going to introduce you to a product that you might not think to use in jewelry making, Rowlux® Illusion Film. This plastic film comes in a wide array of colors and finishes. To see them all, head on over to Amazon.

When I saw the film, I knew right away that I wanted to highlight the beautiful shimmer it cast. The perfect way to do that was to showcase the Rowlux® Illusion Film in a silver frame. By soldering it between two pieces of glass, it gave almost a stained glass look to the piece.

The Rowlux® Illusion film can have many different uses in jewelry making. Using it as a background will make your designs pop in pictures. Line a display at a craft fair using Rowlux® Illusion Film for a sure fire way to catch customer’s eyes. Speaking of displays, you could create your own custom head turning earring cards to showcase your creations using the film and hole punch.

Here is what you need to make the Neon Brights necklace pictured above: 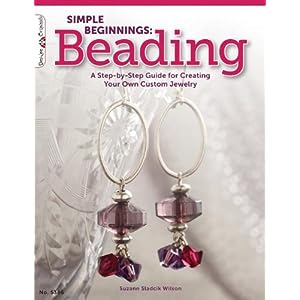 Join Beadphoria On Pinterest for Jewelry and Color Inspiration!

Enjoy My Work In…

Listen to the Podcast!

Have Beadphoria Teach You How To Make Jewelry!

The Joy of Jewelry Making